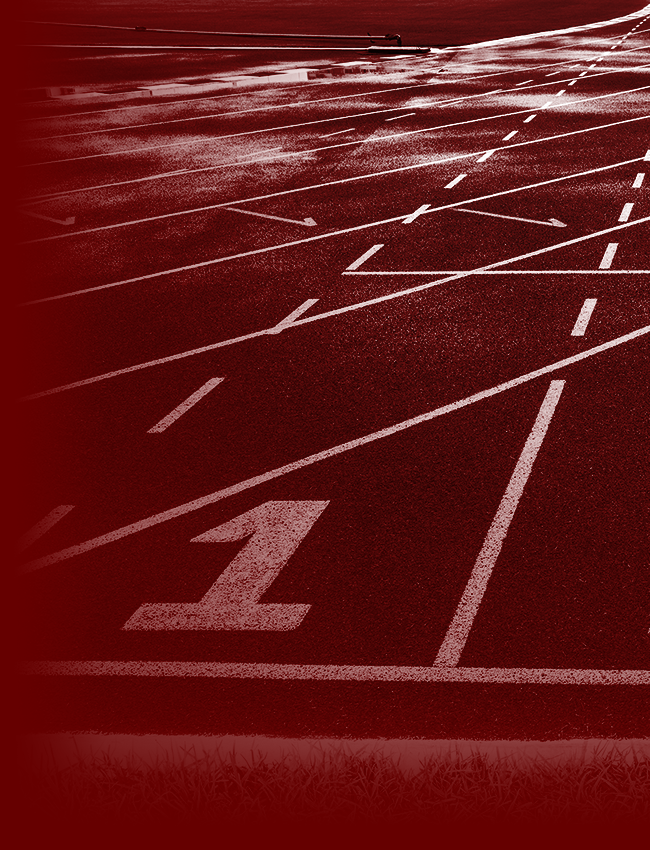 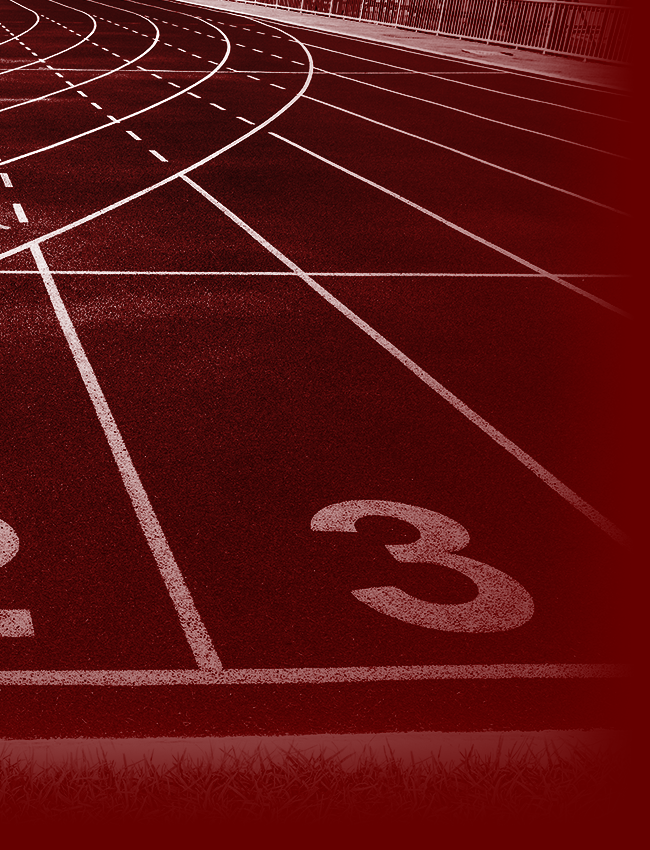 The Platteville Girls Basketball Team approached tonight’s game like any other. The goal was defense and the Hillmen were able to hold the visiting Richland Center Hornets to just 10 Second Half points on their way to their 16th win on the season, improving their overall record to 16 – 0 and their conference record to 6 – 0.

Congratulations goes out to Sami Martin and her teammates for another career milestone. Sami scored 7 of her 18 points in the first half to eclipse the school scoring record set back in 1993 by Nicky Taggart at 1,381 career points. Even though this was an individual achievement for Sami, it took the entire team to accomplish this record.

The Hillmen went into half time with a 42 to 20 lead. The Hillmen came out and shut down the Hornets in the second half by only allowing 10 points in the last 18 minutes of the game.

The Hillmen were led by the following girls:

The “Eye of the Tiger” Award goes to Sami Martin and Josie Nies.